Why Change Efforts Fail—Culture and the Instinctual Biases 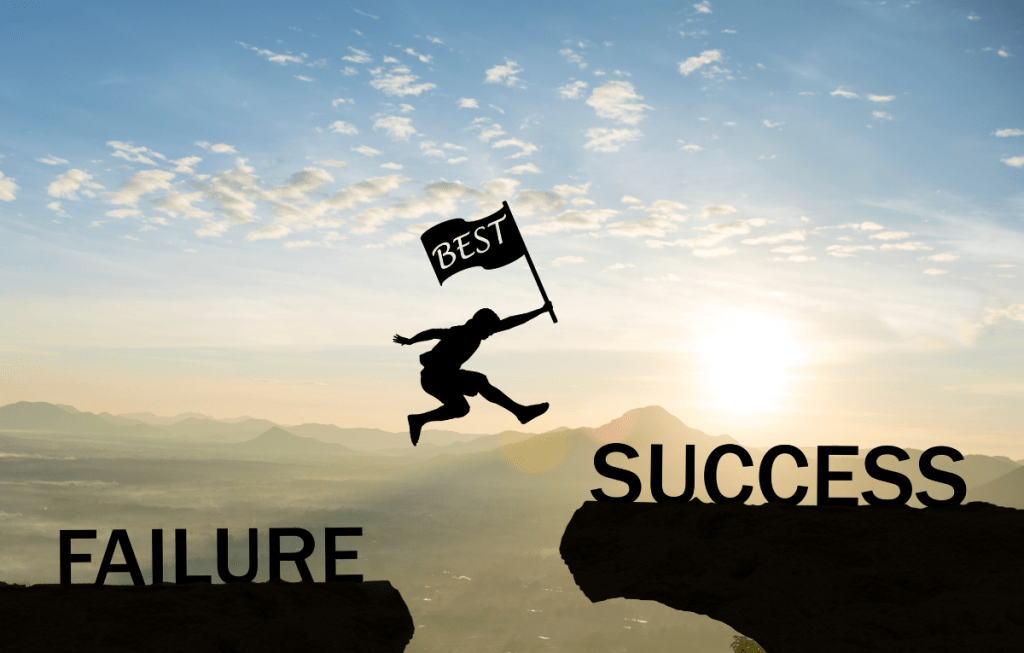 One definition of culture that I like is “a group’s collection of implicitly agreed-upon ways of solving problems.” Culture is not something that is usually developed deliberately; it evolves from the psychological biases of those who form the group as they react to problems they encounter. This applies to cultures of all sorts—from national cultures to organizational cultures, down to the cultures of a given team within a company. Culture becomes habitual and unconscious over time—before we know it, culture governs many of our actions and interactions in ways we give little thought to.

Culture has many benefits—it systematizes generally effective behaviors so they become second nature, passes on the knowledge and wisdom of previous generations, provides guidelines for how to interact with others, etc. But culture can have its drawbacks as well—it creates habitual patterns that can grow outdated and lead to ignoring important activities. It can also make it difficult for people to fit in when they don’t have the same inclinations or values of the group.

Unfortunately, culture can be very difficult to change—humans are habitual creatures and we prefer to rely on the tried and true rather than go through the temporary pains of change, even if it will benefit us in the long run.

Easier said than done, I’ll admit, but it can be done. This last point is key to successful cultural change—ensuring that everyone’s implicit values are being satisfied as the group implements new behavioral norms.

Working with the three instinctual biases of the Awareness to Action Enneagram is an effective way to help create sustainable cultural change for teams and it is at the heart of our Instinctual Teams program. These biases speak to our most fundamental values—those things we intuitively believe are important and that we spend our time thinking about—and they often play a substantial role in helping to shape the team’s culture.

Each of us has a bias toward one of three instinctual domains—Preserving, Navigating, or Transmitting—even though we express the behaviors of all three domains to some degree (see Table 1 below). This bias shapes what we pay attention to and what we think is important, thus becoming an implicit system of values. When a critical mass of people on a team share a bias in one domain, that bias starts to influence the team culture. (This “critical mass” can be either the number of people on the team or the status of the people involved—a relatively few high-status or influential people can have a disproportionate effect on the group culture.)

A team dominated by those with a Preserving bias will tend to focus on implementing order, process and structure; conserving resources; and avoiding risk. It is a team that will value keeping its head down and doing its work, but it will also tend to under-communicate and fail to promote its accomplishments effectively. Further, team members with a Navigating bias will feel that the team places too much emphasis on details and structures and yearn for more interpersonal communication, while those with a Transmitting bias will become frustrated with the team’s conservatism and lack of willingness to tout its accomplishments.

A team dominated by a Navigating bias will generally have a lot of interpersonal communication, have a clear understanding of how it fits into the broader organization and, generally, have a strategic view of the business, but it can struggle with execution. It will run the risk of “working on the business” (reorganizing and redefining roles and strategies) rather than “working the business” (and implementing those strategies). Preservers on such a team will get frustrated with the lack of execution focus and Transmitters will get frustrated with the amount of gossip and politics they perceive in the group.

A team dominated by a Transmitting bias will tend to focus on expansion and hunting down opportunities. Transmitters are dynamic, charismatic, and focused on capturing customers and market share, but may not be sensitive to the interpersonal dynamics on the team and ensuring that the appropriate people are included at the appropriate times. Preservers on the team will typically find their energy and risk-taking to be exhausting and threatening; Navigators will often become frustrated over the lack of attunement to team dynamics and a seeming lack of willingness to listen to other points of view.

Not every team culture is this clear cut, and there are certainly other factors that can shape a team’s culture. That said, any attempt to change a team’s cultural dynamics (let alone an organization’s or a society’s culture) needs to take the instinctual biases into account and make sure that the culture one is aspiring to addresses everyone’s fundamental instinctual needs.

Preservar: focused on “nesting and nurturing” and on ensuring that fundamental survival needs are met for things like food, water, clothing, shelter, and overall safety from harm. In the Preserving domain, our behaviors and attention fall into three broad areas:

Navegar: focused on “orienting to the group” and on building alliances, creating trust and reciprocity, and understanding how oneself and others fit into the group. In the Navigating domain, our behaviors and attention fall into these subcategories:

Transmitir: focused on “attracting and bonding” and on passing genes, beliefs, values, interests, and worldview to others in order to make them carriers of that information. The behaviors and attention patterns in the Transmitting domain include:

PrevPreviousSubtypes FAQ, Part 6: Why Don’t You Use “Connecting” to Describe the Transmitting Subtype?
NextThe Leader as ConductorSiguiente