Just Like Spock? Why I Believe Barack Obama May be a Five 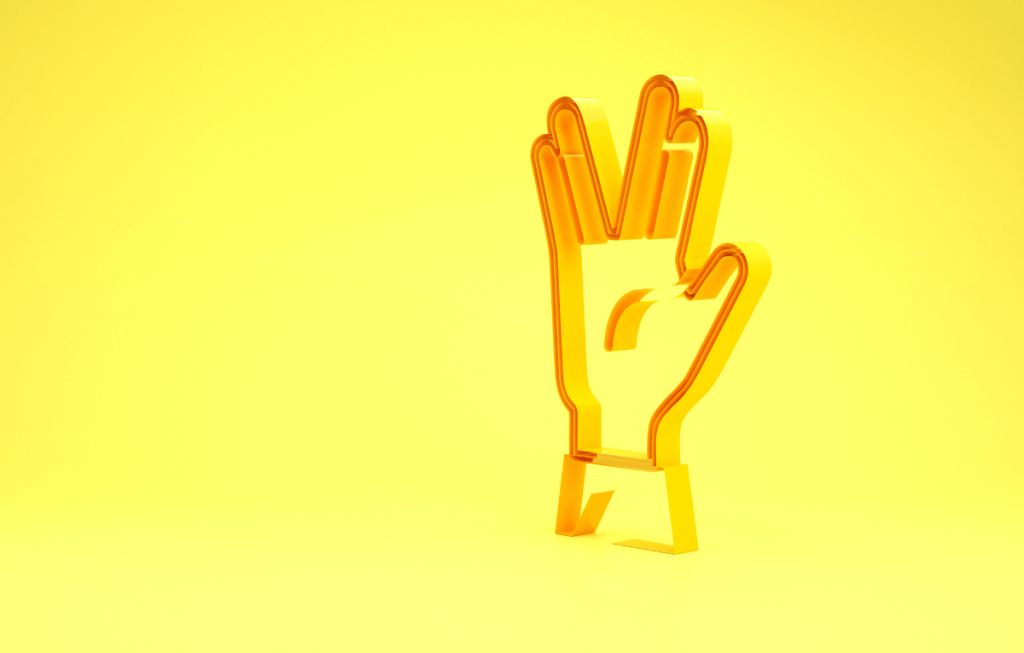 Reading David Brooks’ recent column on President Barack Obama in the New York Times, “The ESPN Man,” I was reminded of what an enigma our 44th president can be.

Naturally, when Obama started running for president I became curious about what his personality type might be. His dominant instinct was pretty clear; I felt right away that he was the Navigating (i.e., social) subtype of whatever Ennea-type he was. But the Ennea-type was harder for me to identify. He had a cool composure that made me think about the Nine, but as he started debating John McCain I started to see a combative style that was inconsistent with most of the Nines I knew and had coached. And, while I know many very intelligent Nines, there was also a crispness and precision to Obama’s thinking that seemed in contrast to the way most Nines tend to amble toward a conclusion.


*I’ve written before about how all such speculations are provisional and mere opinions. Obviously, since I have never met Obama, I can’t be sure of his Ennea-type. Even if I had met him, I would still hold my assessment provisionally. I go through this exercise because I think it is useful and illustrative, not to attempt to be definitive.