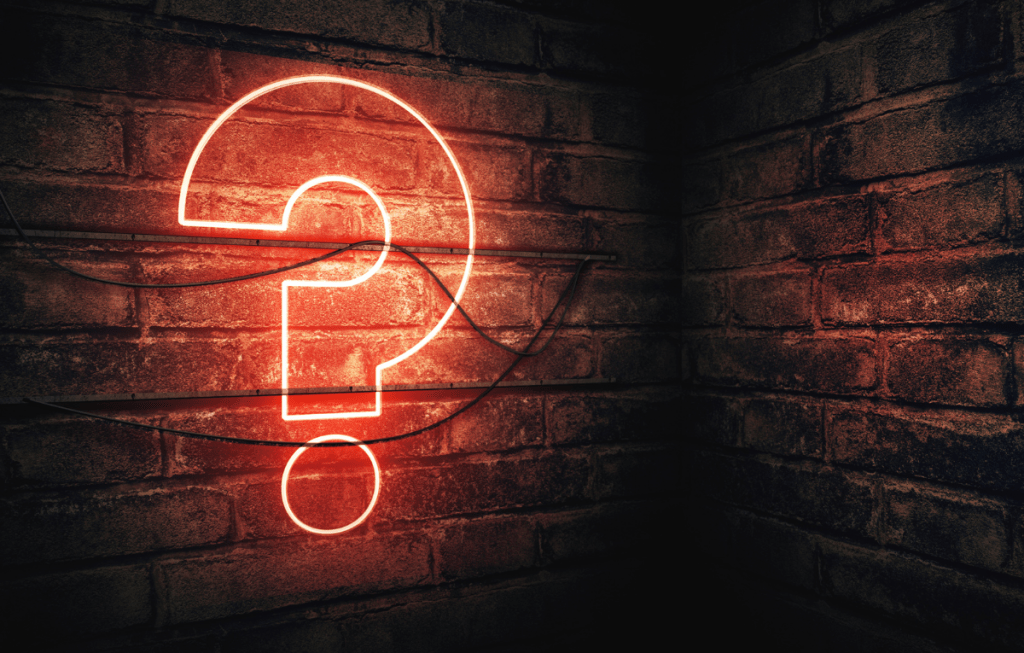 This is a continuation of what will be an ongoing series of blogs related to the subtypes and instincts. See part 1 here.

I see myself as a sexual orone-to-one subtype, but I don’t do these transmitting behaviors that you have identified. Why?

This is one of the biggest confusions I see when I talk to people in the Enneagram community about the subtypes. I once worked with a group that had recently attended a workshop on the subtypes. They said the facilitator told them that if, when going to a restaurant, they preferred to dine with a large group they were social subtypes; if they preferred to dine alone they were self-preservation subtypes; and if they preferred to dine with one other person or a small, intimate group they were “one-to-one” subtypes. Naturally, most of the participants put themselves into the last category. But really, who would not prefer to dine with one person or a small group? Thinking about the instinct domain in this way–a preference for one-on-one interactions–is limiting and confusing. To truly understand the transmitting domain of instincts, we have to understand a little bit about evolution and biology.*


We have instincts because they aid in our survival. Actually, and more specifically, we have instincts because they statistically increase the chances of reproduction of our genes. Nature doesn’t really care about the survival of the individual. In fact, nature doesn’t actually care about anything. Evolution is a blind and dumb process of random mutation and natural selection, and it works by statistics: behaviors that increase the likelihood of reproduction of the genes tend to get carried on because, by definition, the genes that inspire those behaviors are reproduced. It is a convenience of language to talk about evolution and biology as if they had intention and were purposeful, but we must remember that they are not. **

Thus, our instinctive behaviors are going to “serve” one of three general needs, and together these three needs increase the chances that our genes will be reproduced. The needs are:
1. The need to have the resources and circumstances (such as shelter, health, comfort, etc.) that ensure our survival past reproductive and child-rearing years;
2. The need to effectively navigate our social group (so we can survive or thrive as a member of a social species); and
3. The need to demonstrate our reproductive fitness (which increases the statistical likelihood of reproduction of our genes).

The transmitting domain of instincts in humans seems to consist of instinct-driven behaviors that correlate to the third need and that most proximally increase the likelihood that we will pass on some part of ourselves–our genes, our ideas, our artifacts. Yes, people with this instinctual bias are drawn to “one-to-one” intensity, but that is only part of the picture. This one-to-one intensity in Transmitters is generally marked by seduction and enticement. It is part of a larger pattern of behaviors that result in the Transmitter being seen as desirable in some way. This pattern includes charm and charisma, assertiveness, apparent extraversion, and a peacocking quality to their appearance. They often dress more dramatically than others and like to accent with little flourishes such as jewelry or leopard skin patterns or other indicators of masculinity or femininity. They talk more than other people, or work hard in some way to ensure that their voice is heard (say, through non-verbal expression such as performing or writing or creating). The degree to which this “peacocking” behavior is visible will vary based on Ennea-type of course, with Sevens and Eights being the most dramatic and Fives, for example, being more subtle, but as a general rule, Transmitters are more display-oriented than the other subtypes.

Preserver’s on the other hand, have a very different instinctive approach to pair bonding that tends to be more focused on maintaining a sense of constancy. While two Transmitters in a relationship tend to have a passionate, intense interaction (I always think of Elizabeth Taylor and Richard Burton as exemplars of people with this bias in a relationship), two Preservers will have an intimacy based on mutual support against the threats of the world (I always think of Edith and Archie Bunker singing “Those Were the Days,” or the “Seinfeld” Schmoopy episode as exemplars). Preservers feel a tight bond to the significant Other, but it tends to be rooted in comfort, security, and an overall feeling of mutual well-being.

So, many times I’m approached by people who have identified themselves as a “one-to-one” subtype but don’t see the display-oriented behaviors that I describe in the Transmitting domain. The typical reason is that they have mistaken the need to be bonded with the Other for constancy as an indicator of a “one-to-one” or sexual subtype tendency, when it is actually an indicator of the Preserving subtype.

*Three of the best primers on evolutionary biology are:
“Why Darwin Matters” by Michael Shermer
“Why Evolution is True” by Jerry Coyne
“The Greatest Show on Earth” by Richard Dawkins

**See Richard Dawkins’ “The Selfish Gene” for what is still the best explanation of this phenomenon. Dawkins is most well-known now for his views on religion, but this 1976 book represents what is still the standard view of how evolution works, held by the vast majority of biologists despite some attempts  by recently written books that try to make a strong case for group selection.

Is it possible to “develop” or lose our instinct’s fixation in the same way we develop/lose your type’s fixation? Or is it pretty much a hard-coded, rooted in our biology thing and not possible to change? Is it possible to have equilibrium between your 3 instincts? (This question came from Cirilo Santos via Facebook)

My short answer is, I dont honestly know how hard-coded or changeable the instincts are (I do know that I saw them in my children very, very early). It is possible to change our behaviors, but behavior modification requires a lot of work so I believe that we should choose what we change carefully rather than try to become a perfect being with three “equally long legs” on the instinctual stool. There is nothing wrong with being biased toward one instinct more than another, in the same way that it is okay to have a preference for, say, literature over math. That is the way of being a human. What is important is that we have enough of the qualities we need to ensure that we dont needlessly suffer or make those around us needlessly suffer. We can prefer literature, but need to know enough math to balance our checkbook, so to speak.

When discussing the instincts (or the Enneagram in general), I prefer a different analogy: I encourage my clients to look at this issue the way an engineer would look at a system.

Any system is effective to the degree that it effectively transfers energy from one point to another. In our case, the energy we are transferring (metaphorically) is our interactions with the world. When there is friction in the system, the engineer seeks to reduce the friction. No system is designed to accomplish everything; they are designed to solve a particular problem. Our particular problem is how to effectively be in our world, to flourish (in the Aristotelian sense of eudaemonia) while, at a minimum, not impeding others’ ability to flourish and, if possible, aiding others in their attempts to flourish.

When he or she uncovers friction in a system, a good engineer takes a systemic approach; considering what the unintended consequences of a change may be, what hidden dynamics may be adding to the friction, what is the most efficient way to get the desired result, etc. Any change beyond what is necessary must be approached after some sort of cost/benefit analysis, because a system that requires labor and maintenance that does not result in at least an equal benefit in return for the effort is not a very good system. The good engineer understands that the purpose of the system is to allow you to enjoy the fruits it offers, and that the goal is not continuing to work on the system itself. Working on the system is what allows us to enjoy the fruit.

The Enneagram is like a schematic of the human system, and it helps us identify possible sources of friction once we start to experience the friction. We should be quick to refer to the schematic when we need it, but then we should put the schematic down and enjoy the fruits of the system.

There is a lot of effort required to make any kind of change, especially with changing instinct-related behaviors. My dominant instinctual bias is toward Navigating (i.e., social). My most underdeveloped IB is preserving. In some ways, I may suffer for this, and if there is some true tension in that part of the system, I should try to fix it. But is it worth the time and energy to try to equalize the length of that leg? I cant see why it would be as long as I do enough work there so that my underdeveloped instincts are not causing me or those around me to suffer, so I work on that domain when I see friction, but leave it alone and enjoy life when I do not.

Why do people who are Transmitters (i.e., Sexual) sometimes think they are Navigating (i.e., Social)?

Are there 27 subtypes or actually 54? That is, is there random “stacking” of the instincts?

What are the performance strengths and weaknesses of each instinctual bias?

How do the instinctual biases affect relationships?