Subtypes FAQ, Part 6: Why Don’t You Use “Connecting” to Describe the Transmitting Subtype? 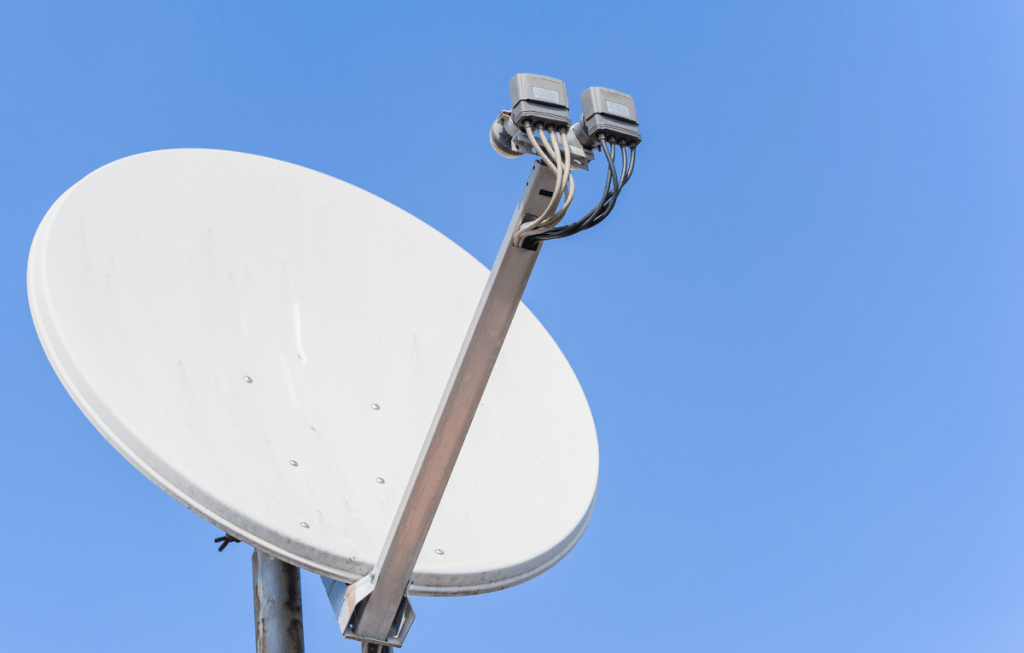 After a recent training program on the subtypes, an attendee sent an email that included the following:

Most people call it a “sexual” or “one-to-one” subtype; you refer to it as “transmitting.” Actually, to me (and others I have talked to), it seems that “connecting” would be a better term. Why don’t you use that?

The desire to connect to others is certainly part of what is going on in the transmitting instinct domain, but it is only part of the domain of related behaviors. Thus, calling it the “connecting” domain would only capture part of the picture. Actually, all of the instinctual domains have some element of connecting–Preservers want to connect to the significant other (which is why many Preservers misidentify themselves as “one-to-one”); Navigators want to connect to a broad range of people. Transmitters seek intense connection with others, but this is not the ultimate drive; the ultimate drive is to transmit.

It is important to remember that when we are talking about instincts we are talking about non-conscious, biology-driven behaviors. When we think about our own instinctual drives, we can’t consciously understand the motivations behind them (because there is no “conscious” motivation–they are by definition non-conscious and instinctual). The mind, however, needs to make sense of our experience, so it confabulates–it gives us reasons for feeling a certain way, whether those reasons are the real reasons or not. Thus, when it comes to the transmitting domain, the mind seeks a psychologically justifiable reason for the behaviors (rather than the inaccessible biological reason) and settles on “connecting.” To the individual, connecting often feels like the “purpose” of the behaviors. Connecting is certainly a proximate outcome of some of the specific instincts in the transmitting domain, but it is not the ultimate outcome. This domain includes a variety of instinctual behaviors that increase the chances of “transmitting” some part of ourselves to others; “connecting” is only part of the story.

Yes, the Preserving domain of instincts includes self-preservation, but it also includes the preservation of artifacts–pictures, mementos, etc.–traditions, and the well-being of others “in the nest.” The Navigating domain includes focusing on the group, but it also includes instincts related to establishing identity and role and effectively maneuvering through the interpersonal dynamics of any group. The Transmitting domain includes instincts related to sex, “one-to-one” interactions, and, yes, “connecting” to others, but it also includes a variety of behaviors that fall outside of those narrower areas, such as the appearance of extroversion, a tendency toward adornment, and propagation of one’s ideas and values (i.e., creating a legacy, consciously or not).

Calling this domain “connecting” would be to overlook these other very important instinctual behaviors, which brings us to why terminology is so important in the first place: When the name we put on something is too limited, we only focus on the part of it that the name highlights. Thus, Preservers who only think about “self-preservation” as the name of the subtype may be blind to how their instinctive need to preserve others or their possessions can undermine their relationships; Navigators who only think about being “social” may be blind to their issues related to status and identity; Transmitters who only think about “connecting” or “sexual” or “one-to-one” can be blind to their tendency to transmit at others and how it affects their communication and relationships.

The topic of instincts and subtypes is a subtle one, and it often helps to step back and look at others of the same instinctual biases and look for the patterns in what they do, rather than looking at our instinctual biases from the inside out. When we do so, we tend to see the broader scope, which ultimately allows us to see those dynamics in ourselves that we are otherwise blind to.