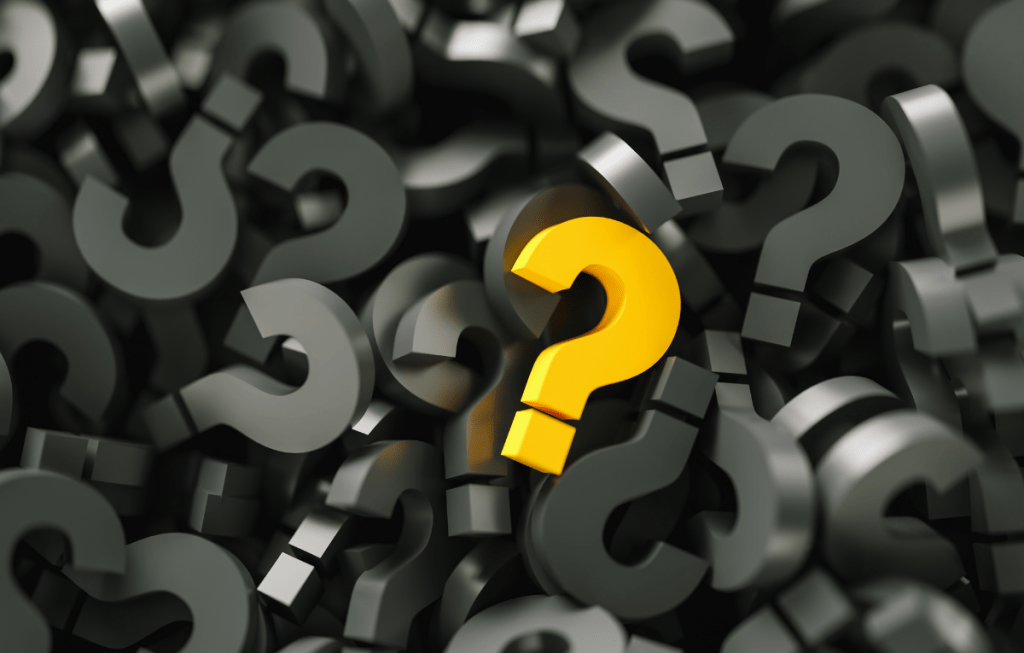 Here is an email I received after giving my program on the instincts at the IEA European Conference in Paris this month and I decided to respond as part of this ongoing series of FAQs about the subtypes and instincts. (You can find earlier posts on the topic here, here, and here.)

In order to understand better the work with the subtypes, where do you think we should put more attention: on the 3 basic survival groups (preserving, navigating, transmitting) or on the 27 subtypes descriptions (based on the combination of survival domain and the type’s Passion) as was described by C. Naranjo.

In some cases I find there is no match. For example: Someone who behaves typically by the “Transmitting” domain (by your description), described as social subtype by Naranjo (happens a lot with type 4 but there are different cases).
I would be interested to hear your opinion.

There are actually a few questions in this one, of course. I am reminded, once again, of Humpty Dumpty’s statement in “Alice in Wonderland” about words meaning exactly what he wanted them to, and I’ll take some time to define terms. First, I don’t necessarily think about the instinctual biases–commonly called “self-preservation,” “social” and “sexual” but which I call “preserving,” “navigating,” and “transmitting”–as “survival” groups. Because instincts are rooted in our evolutionary past and are biological phenomenon, it is helpful to think about all things instinct-related as more relevant to reproduction than survival. It is common to say that our instincts are grounded in survival and reproduction, but they are actually the result of reproductive success (that is, those of our ancestors with these tendencies passed them on to us while those without the tendencies were less likely to have offspring). “Survival” is actually a secondary outcome of the instincts–from a purely biological perspective, we only need to survive long enough to reproduce and ensure the success of our offspring. Thus, while not everyone actually reproduces, no one survives indefinitely. A bit of semantic nitpicking, perhaps, but it is a concept that is important to remember when truly trying to understand the instincts.

I’m reluctant to make an assessment of what is “most important” to focus on when it comes to any map of the psyche, especially if comparing my perspective and focus to that of someone like Claudio Naranjo. While I am somewhat familiar with Naranjo’s work on the subtypes, it is mainly through reading very brief descriptions of the 27 subtypes based on his work and not through first-hand experience of Naranjo’s teaching. Some years ago I became very frustrated with my understanding of the subtypes and the way they seemed to be taught in the Enneagram community. What I understood of the theory did not seem to be consistent with what I saw as a practitioner, and this is always a sign of theoretical inaccuracy or incompleteness. While some of what I learned may have been inaccurate, I would be reluctant to use this term regarding Naranjo’s work–I have too much respect for his teachings on the Ennea-types for that.

A more likely explanation for theoretical differences (assuming, of course, that I am not completely off the mark in my ideas) would be incompleteness and differing terminology. People are profoundly complex and there are many ways to look at them. The angle we look from and the terms we use will define what we see when we look at people. Therefore, I would say that there is value in looking at it from both the perspective of the subtypes being the intersection of the instinct and the passion (as Naranjo does) and the subtypes being the intersection of the instinctual bias and the strategy (as I do). I also think there is value in seeing the instinctual bias as a “stand-alone” phenomenon, independent of type. As a “Navigating” type, it is helpful for me to understand that instinctual domain in and of itself, although it is also important to understand how my Ennea-type Eight preferred strategy of striving to be powerful influences the expression of the instincts and how that can be fundamentally different than the way the instincts are expressed in, say, a Navigating Four who is striving to be unique as a way to meet his or her instinctive needs. I like to say that people who share the same instinctual bias but have different preferred strategies (i.e., different Ennea-types) are “kind of the same, but kind of different” in the same way that people with a different subtype within the Ennea-type are “kind of the same but kind of different.” Thus, it helps to look at it from a variety of angles.

It gets trickier when there seem to be contradictions between the way I see particular subtypes and the way others seem to see them. It is especially common for people who I see as “Transmitting” subtypes but others see as “Social” subtypes. (Another phenomena is that people may self-identify as transmitting according to my definitions but then self-identify as something else based on others’ descriptions.) I think a lot of this has to do with terminology and incompleteness.

Regarding terminology. I said during my talk in Paris that we don’t have three instincts, we have many instincts that are interrelated but fall into three broad categories. This is an important distinction, because our understanding of this will shape what we see. From my perspective, we don’t simply have a “sexual” or “one to one” instinct; we have multiple instincts that can be put into a domain called “transmitting.” I call this domain “transmitting” because they are instinct-influenced behaviors that increase the chances that we will transmit some part of ourselves–our genes, our memes, our artifacts, our values–on to others. One of these instinct-influenced behaviors is a tendency to attract a crowd–after all, it is easier to transmit when you have an audience to transmit to. This tendency is often labeled “social.” However, this tendency to attract an audience is very different from what I see as the behaviors in the Navigating instinctual domain. This domain is not about “being social” as that term is colloquially understood, it is a cluster of instinct-related behaviors that enhance one’s ability to navigate the group. Most Navigators do not seek audiences so much as want to be part of the group so they can understand it and survive within it. They want to share stories, not just tell stories, and this is very different from what most Transmitters do.

In addition to a matter of terminology, I think that a good part of the confusion is related to essentialist thinking–the idea that each subtype is kind of a fixed category based on essential qualities–rather than seeing the subtypes as the outcome of a particular set of phenomena and processes. When we take a phenomenological and process view, it is easier to focus on the dynamics at play and understand the similarities and differences we see. An essentialist view, however, can lead to a lot of mistyping and misunderstanding. It is very simple to start with an assumption about a particular person’s subtype–Mike is a Social Five, for example–and then to start naming those traits as typical of people of that subtype (this is a version of the correspondence bias I spoke about in my endnote in Paris). The problem with this approach is that if Mike is actually transmitting, we are now conflating behaviors from one instinctual bias onto another and will blur the line between what a Social Five is and what a Sexual Five is. I see this very commonly, for example, with people who identify themselves as “Social Eights” who have the need for an audience and the desire to shape their environment into their image (or in a way that satisfies their values) but see these as social behaviors rather than the transmitting behaviors they actually are. Once they (mis)identify themselves as a social Eight, they then start to misidentify others as well and sloppy teaching gets passed along.

In summary, I think there is value in looking at what is happening in the instinct domains from a variety of angles, but it is critically important to be crisp and precise in our definitions and models. When they are ill-defined it is far too easy to make generalizations and category errors that blur our thinking, making the system far less useful.