“Why Don’t You Teach the Wings?” 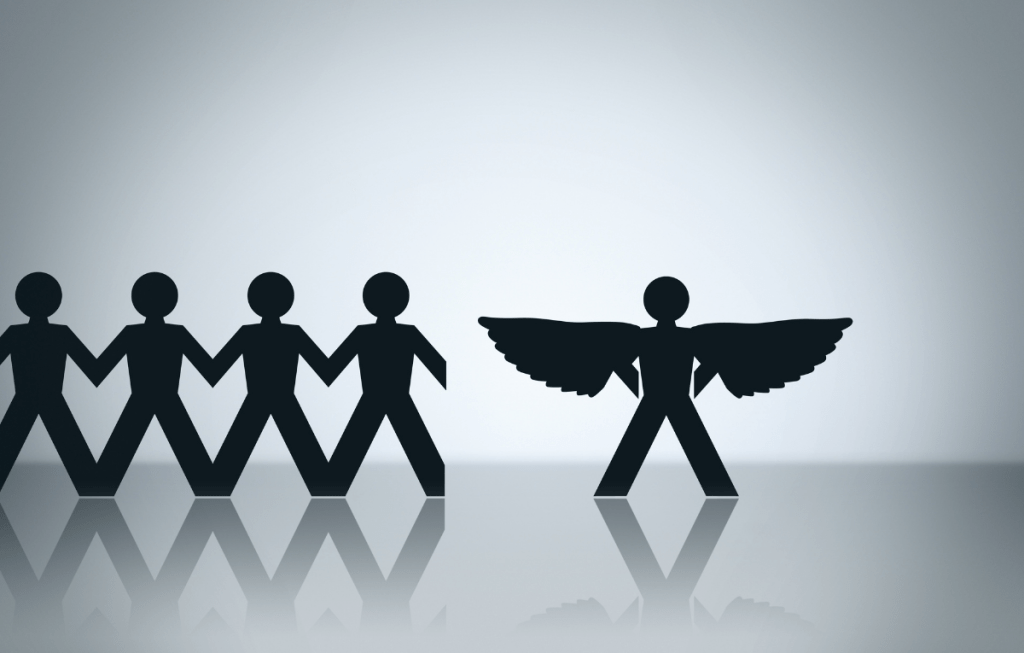 “Why don’t you teach the wings?”
This question comes up a lot. This time it was during a certification training I was conducting in Santiago, Chile earlier this month. Usually, when people ask this I say that I don’t teach the wings because I usually teach the Enneagram in a corporate setting and I don’t have the time to go into complexities like that. But this was a pretty advanced group of consultants, coaches, and therapists who were already familiar with the Enneagram and they deserved to know the real reason and I’ll explain my response in this post. Another great question that came up was “Is the Enneagram type a ‘thing’ or is it a ‘process’?” I’ll address that question in an upcoming blog.
When I first learned the Enneagram, I learned that each of us had a distinct and identifiable “wing” and that there were essentially two versions of each type. If you were a One, you were a “One with a Two wing (1w2)” or a “One with a Nine wing (1w9);” if you were a Two, you were a “Two with a One wing (2w1)” or a “Two with a Three wing (2w3);” etc. This made sense to me when I read it and I didn’t question the idea. Given a binary choice, I identified myself as an 8w9, but there were some things about the Seven wing that resonated with me as well. People who knew me well would comment, “You’re this one sometimes and this one other times.” Overall, however, I didn’t question it very much.
When I started attending Enneagram trainings a few years later, I started to notice that wing identification tended to be a contentious issue during breaks and meals. It was not uncommon for people to struggle with identifying their wing, and others would often challenge people on their self-identification. I remember one Four who I had become friendly with coming to me on the verge of tears because a group of people insisted that he was a 4w3 when he clearly felt he was a 4w5. So, way back in the recesses of my mind, it felt like there was a problem.

So why do people find the wing theory so useful? This is only my opinion, of course, but it seems that there is an interplay of the false choice fallacy and the confirmation bias at play. A false choice was established (“you have either this wing or that wing”), and people see evidence that confirms the bias without digging deeply into what is really going on. It may be a handy model, but in my experience, it breaks down relatively quickly in real-world application. Seeing the Enneagram as a model of 27 variations (three instinctual biases times nine strategies) has, I believe, the advantages of both accuracy and simplicity over seeing it as a model of 54 variations (three times nine times two wings)

There is more to say, of course. When discussing the wings, many people claim that it is helpful to think of the Enneagram as a color wheel or spectrum, and that some people are, say, a more-yellowish shade of green while others are a more-bluish shade of green. That is, some people are Ones who are more Nine-ish and other people are Ones who are more Two-ish. I find this analogy problematic as well, and it ties to the second question referred to in the opening paragraph: “Is the Enneagram type a ‘thing’ or a ‘process’?” I will address that question in an upcoming blog.

_______________________
*I’ve written many times about why I use nontraditional names for the subtypes and won’t belabor the point again here. For an explanation, please read this interview in the Enneagram Monthly.

**See the same interview for an explanation of the term “strategies” and why I use it.

***I highly recommend Larry Witham’s “The Proof of God: The Argument that Shaped Modern Belief” for a great overview of the debate between Occam and Anselm, out of which Occam’s Razor grew.